These are the Governers of Lightcliffe Primary school who aim to represent the different sections of the academy and local community.

I have been an LEA appointed Governor for a number of years and in January 2015 I was re-appointed as a Co-opted Governor. I am currently Chair of the Finance Committee and a Performance Management Governor. I live in Hipperholme and am married with two teenage children both of whom attended Lightcliffe C of E School. I am Group Company Secretary of SIG plc a Sheffield based FTSE 250 company which is a leading European specialist supplier of insulation products Myself and my family are keen on sports and are season ticket holders at the Bradford Bulls. I am a member of St Johns church at Coley.

I am a Foundation Governor elected by the Parochial Church Council at St. Matthew’s Church. I am the Chair of the Curriculum Committee which looks at all aspects of the curriculum including policies, Gifted and Talented provision, SEN and Inclusion. I have been a member of the Governing Body since 2005, previous to that I was a member of the PFSA. I am married to Allan and have two children who both attended Lightcliffe School. I previously owned a childcare business and now work at Bradley Playgroup and run an after school club in Hipperholme. My full time hobby is Scouting in Huddersfield North District, I also enjoy reading and card making. I am a regular visitor to School where I take a group of children for their enrichment doing cross stitch.

I am one of the Foundation Governors because I am the vicar of St Matthew’s Lightcliffe and St. Chad’s , Hove Edge. Before being ordained I taught in Secondary Schools, so I have experience of schools and education as a parent, teacher and as a Governor. In the past I have served on several governing bodies and have seen the role of Governor change quite considerably. I mainly see myself as a chaplain to the whole school community and am always open to a coffee and a chat should you ever wish to contact me.

I was born and brought up in the Cambridgeshire Fens, and had a gap year working on a farm. I moved to Huddersfield in 1982 to study an Education Degree. I graduated in 1986 and, having married Debbie in 1985, settled in Huddersfield.
I first taught in 1982 in Dewsbury and later moved to Spring Grove in Huddersfield. Having worked in this school for a few years I became an Advisory Teacher for ICT in Kirklees. After two years experience I moved to be the Deputy Headteacher at St. John's C.E. (A) Primary School.
After three years at St. John's School I became the Headteacher at Gomersal St. Mary's C.E. First and Nursery School.
In January 2004 I became the Headteacher here at Lightcliffe.  I serve on the Governing Body as an ex-officio member; which essentially means it is part of my role as Head! I formally report to the Govenors on the work of the school at the main meetings.  In addition to the day to day running of the school, I am involved in all decision making at Governor level.

“I am a Foundation Governor appointed in November 2015. I went to Hipperholme Grammar School and then onto University in Hull where I graduated with a degree in Business Studies . I have worked within NHS Finance for the past 14 years. My son is in Year 1 at Lightcliffe. My interests outside of work include wildlife, gardening, supporting Bradford City and helping to coach Old Brods under 6’s which my son is a member of. I am an active member of the Parish and am also Treasurer of the Friends of St Matthew’s churchyard Committee.” 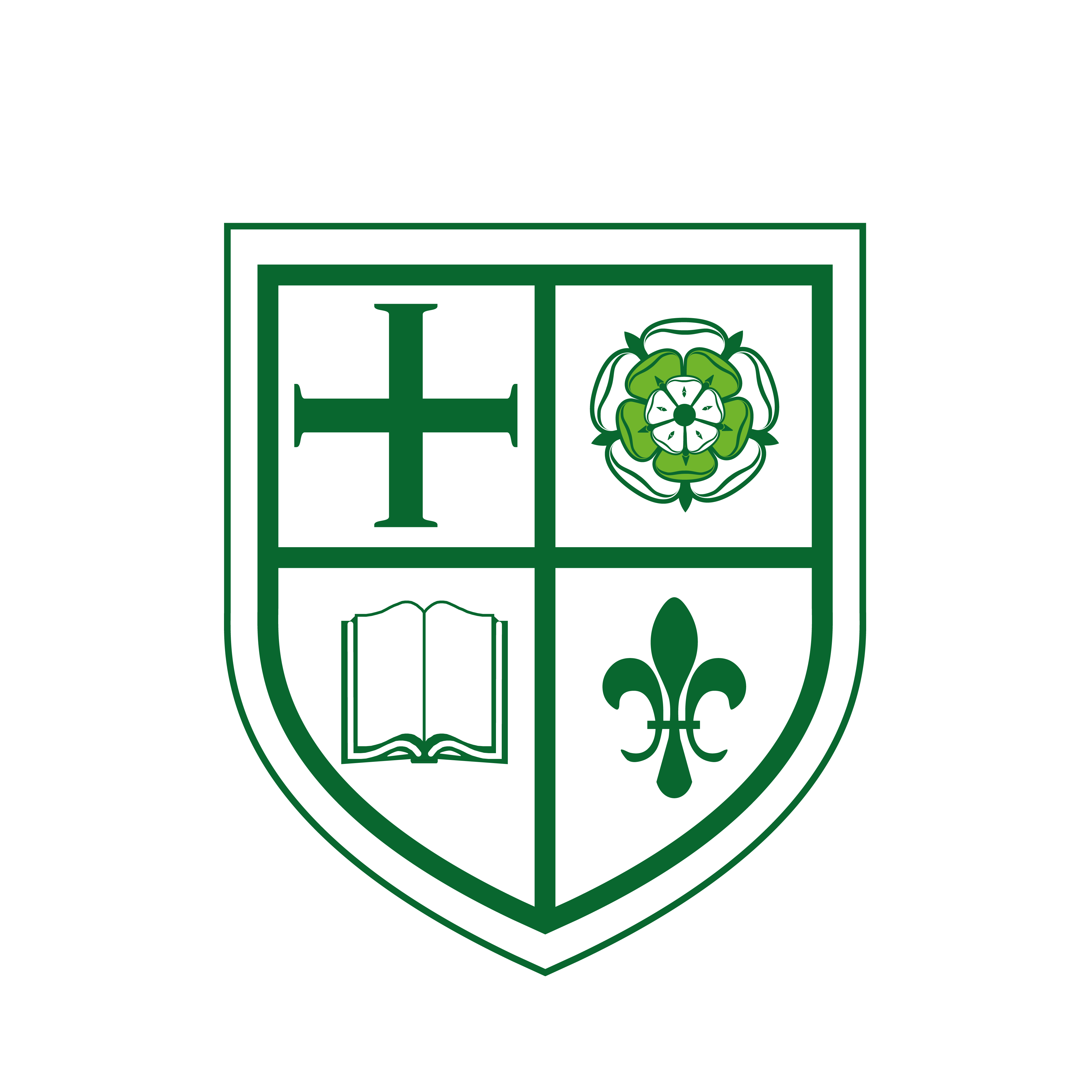 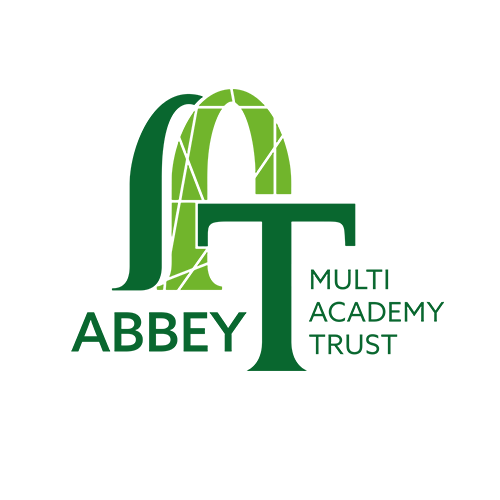